» Behind the scenes with the Zinsser twins
×
Products How To Stockists Case Studies About Us Specification Service Technical Support Contact
+44 (0) 191 410 6611
enquiries@tor-coatings.com
@ZinsserUK

Behind the scenes with the Zinsser twins 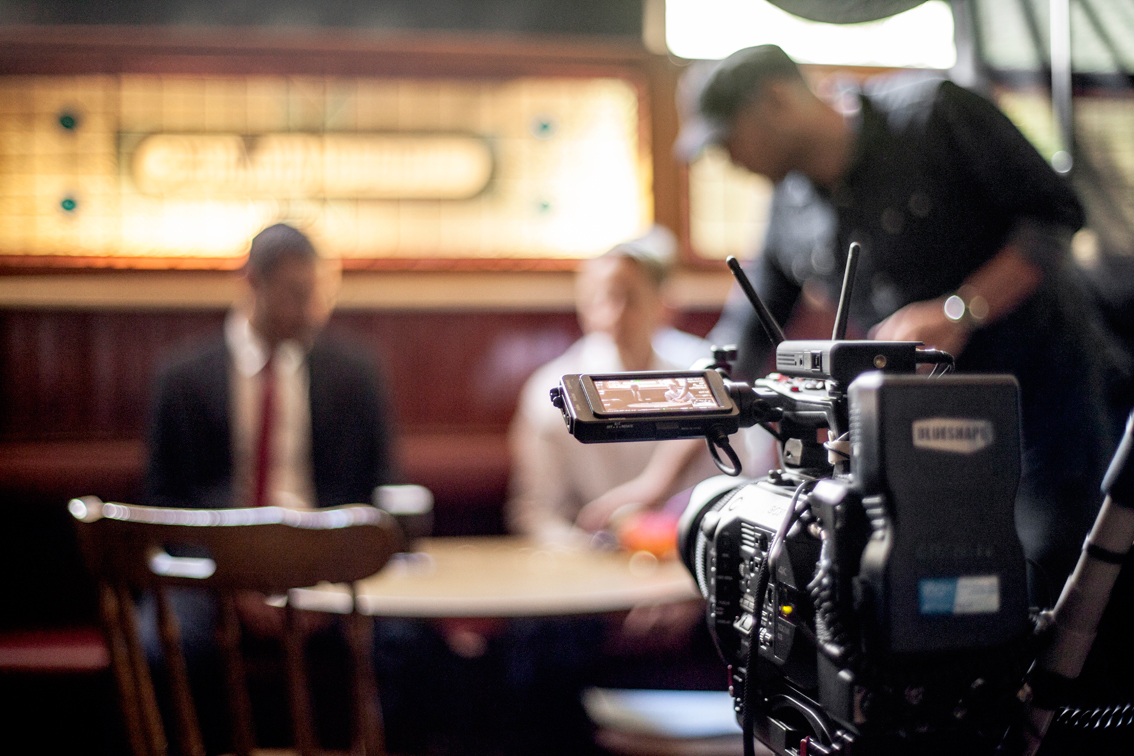 By now you have probably met Frank and Fabian Zinsser – otherwise known as the Zinsser Twins. They’ve been making themselves known through the Zinsser website and Twitter page and, as they state in no uncertain terms, they’re running things now.

The twins are the faces behind Zinsser’s new ‘What’s your problem?’ marketing campaign – they’re tough, straight-talking and make painting and decorating problems disappear. Permanently. Now you’ve been introduced, we thought you might like to learn a bit more about campaign and take a look at the behind-the-scenes action from the photos and videos which have been appearing on social media…

Two locations were used to film the pub scenes in the Zinsser Twins videos – the exterior is the Beehive Hotel on the corner of High Bridge Street and the Cloth Market in Newcastle city centre. The name was edited to appear as The Blowtorch and Pliers in the videos.

The interior shots were filmed at The Cumberland Arms in Byker, Newcastle. 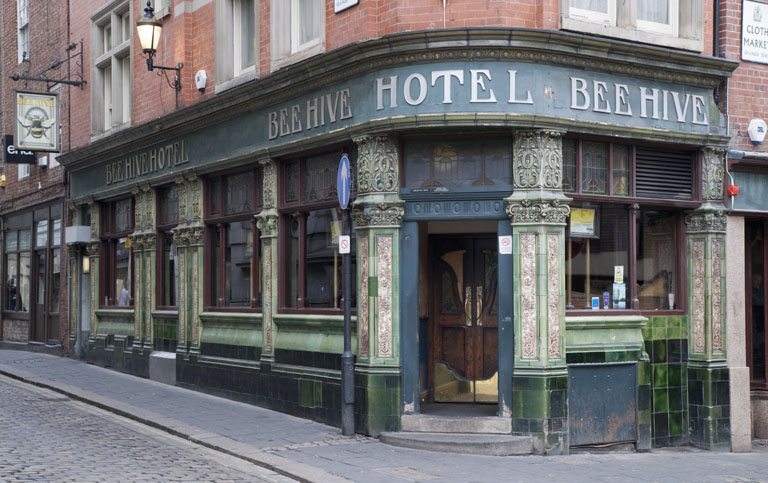 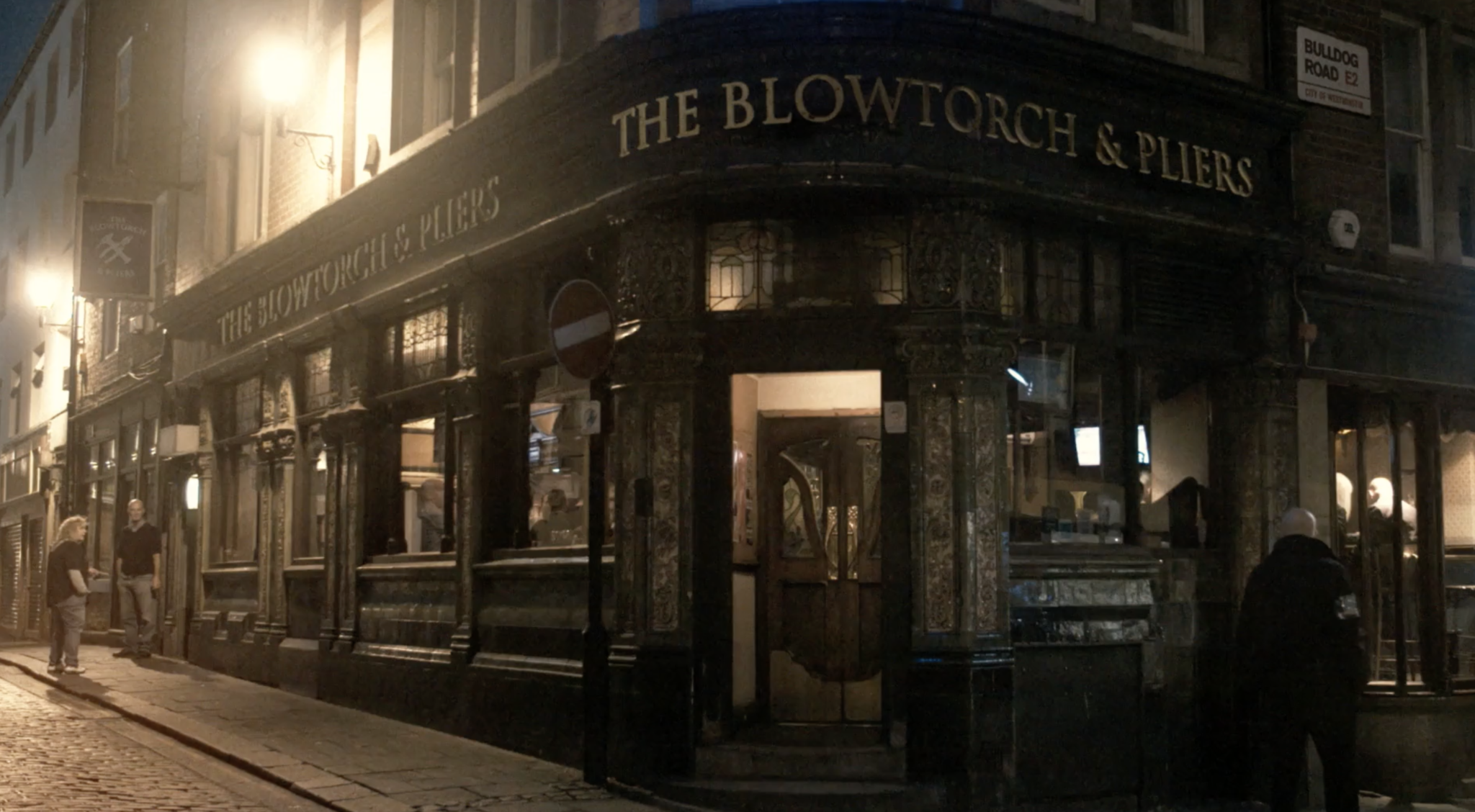 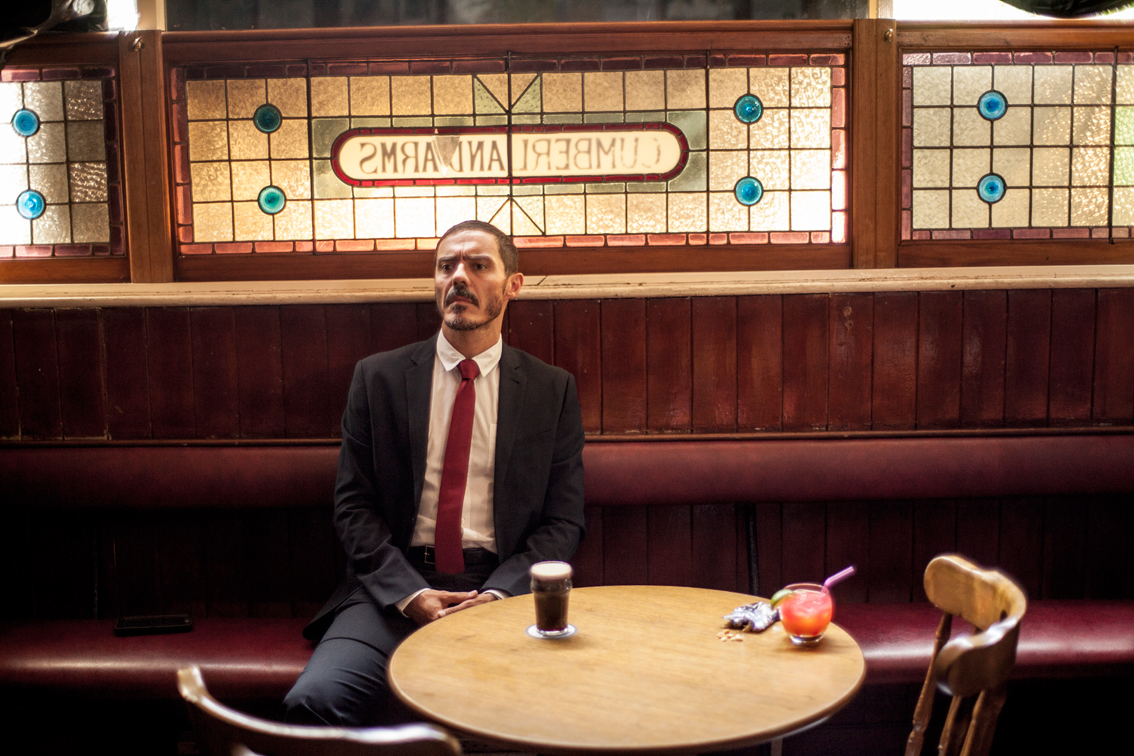 The twins are actually both played by the same man – actor Andonis Anthony – with split screen technology used to bring both characters to life at the same time. If you recognise Andonis that’s because he has made numerous TV appearances during his career, including in hit shows such as Coronation Street, Doctors, Emmerdale, The Bill and Hollyoaks.

The Zinsser Twins concept was created by Newcastle communications agency Drummond Central and the campaign photography was captured by Garrod Kirkwood. Behind the scenes: You’ve seen the final cut but here’s a look at what went into producing the final adverts… 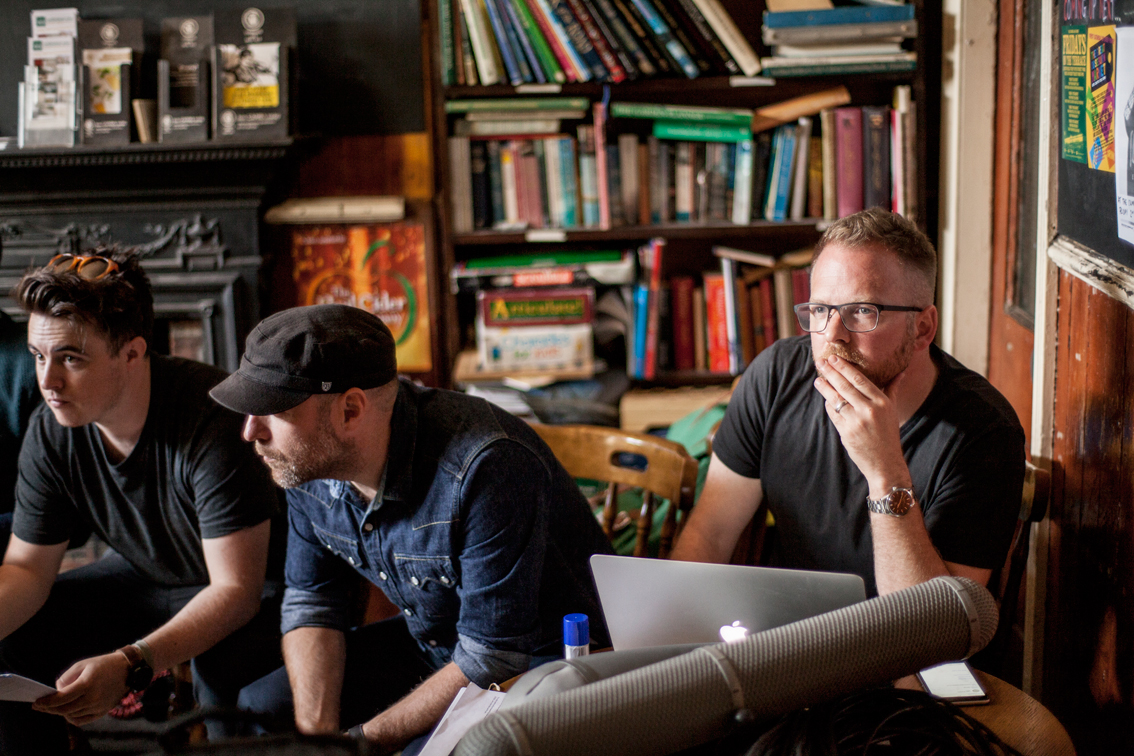 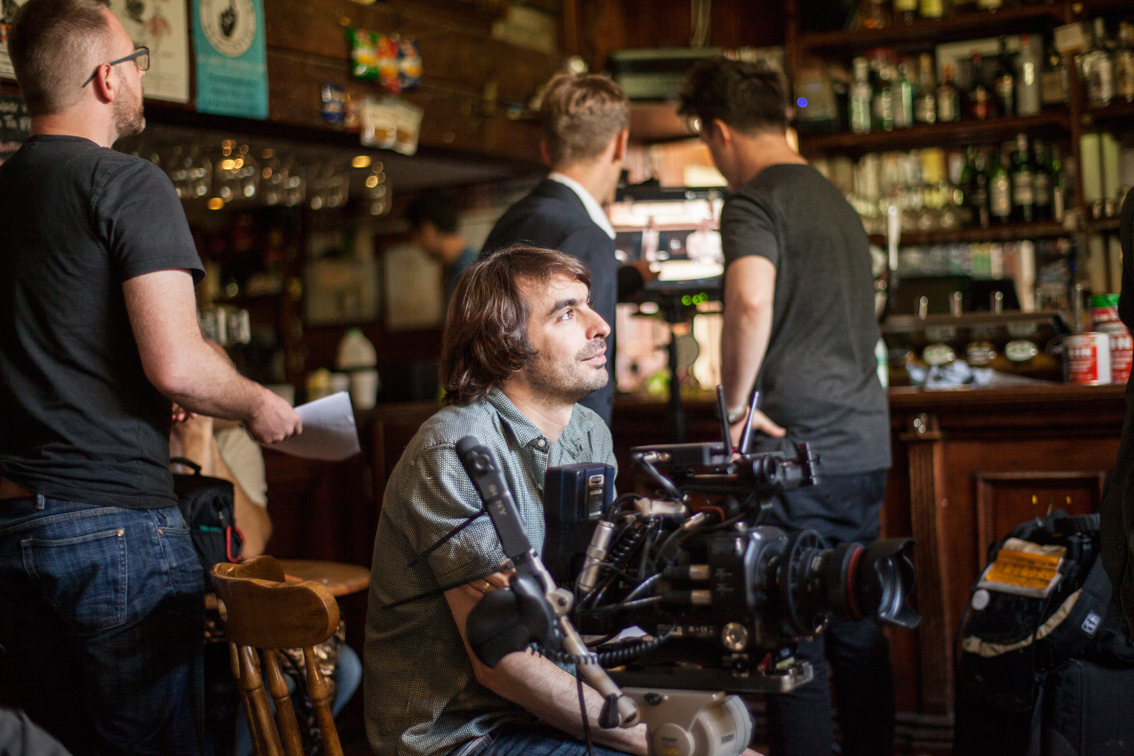 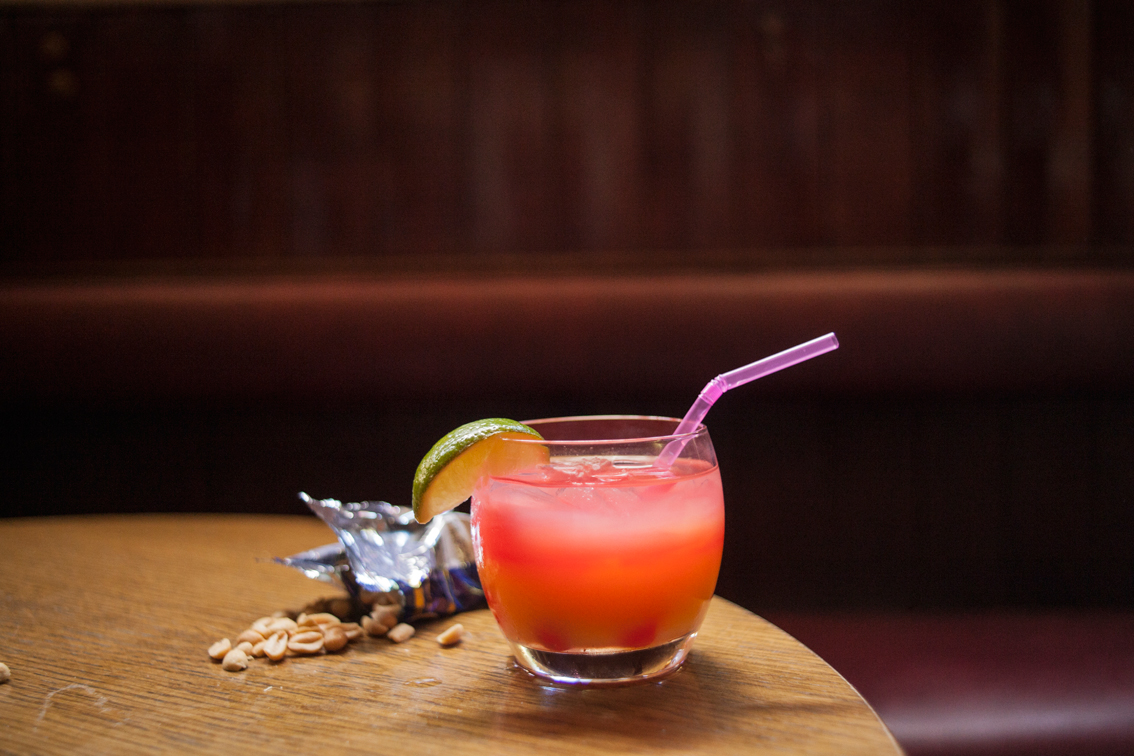 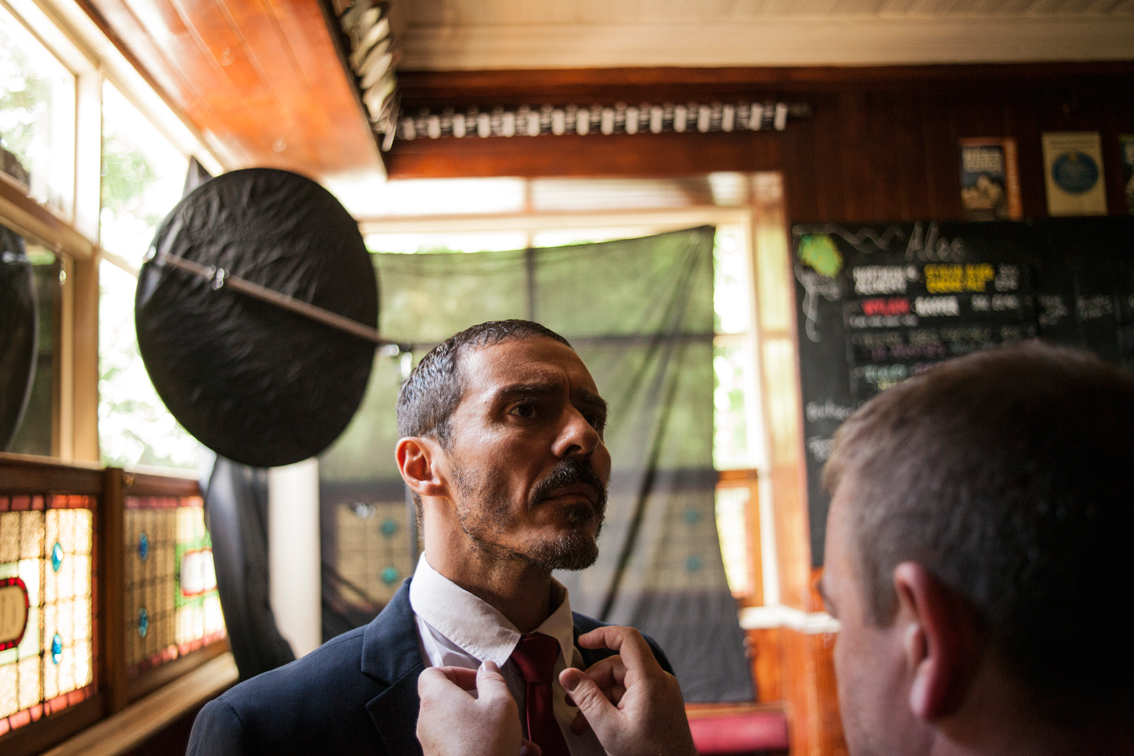 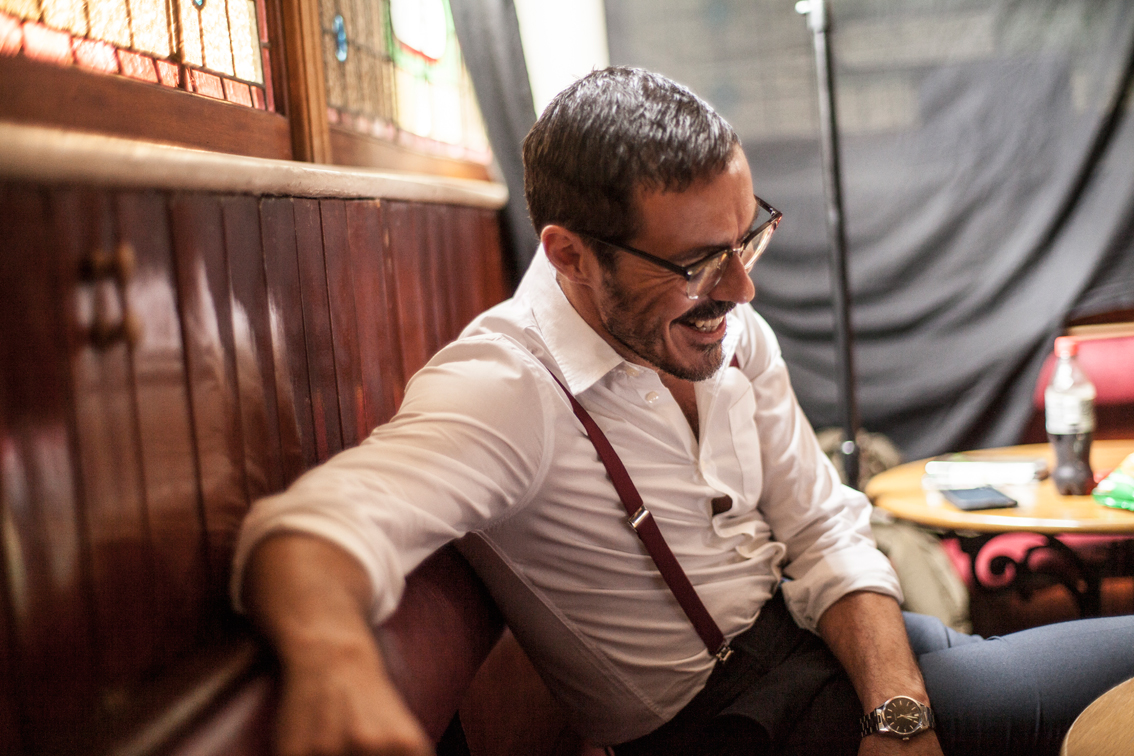 Back to white overnight with Zinsser AllCoat